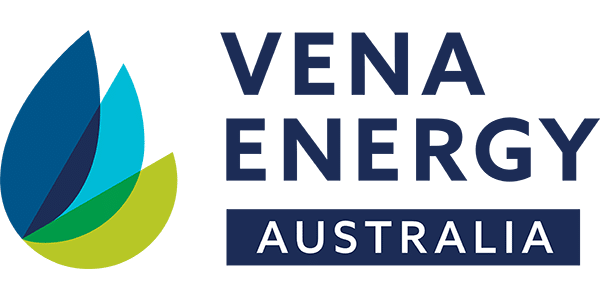 Equis has also secured land rights over an additional 2,000 hectares allowing for an additional 1,000MWAC of large scale solar projects to be constructed over the near term.

Mr Russell noted, “By developing the Tailem Bend Solar Project and Snowy Hydro diesel projects together, the combined system will have the capability of providing stable power any time of the day across the entire year. In addition, the Tailem Bend Solar Project has been developed to facilitate large scale “battery storage” further enhancing the “base load” like nature of the projects.”

Construction of the Collinsville North Solar Project is expected to commence in 2017.